Baju Kurung, An Elegant, Modern and Tradisional Dress of Malaysia 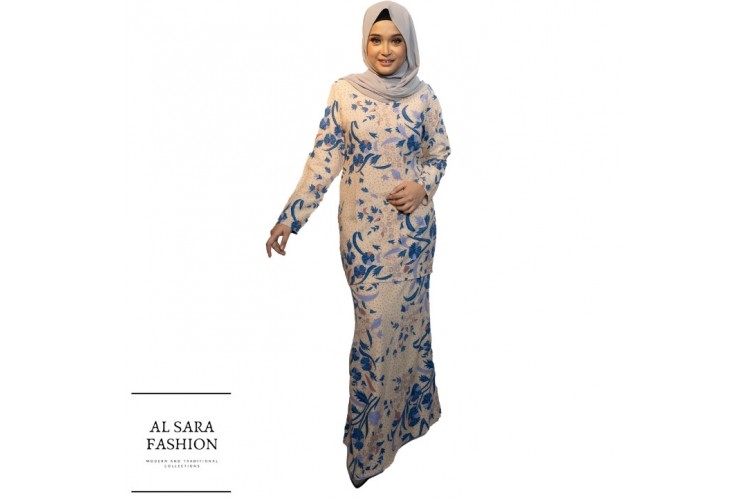 Baju Kurung, A Melayu Klasik and Tradisional Dress for Muslimah

The baju kurung is a traditional Malay costume that loosely translated as "enclosed dress". This type of costume is the national dress of Malaysia.

In Indonesia, it is one of the many regional dresses of this culturally and ethnically diverse country, seen most on the island of Sumatra, where many ethnic Malay and Minangkabau women wear it. It can also be seen in Singapore and Thailand.

The early baju kurung was longer and looser. It was popularised in the late 19th century by Sultan Abu Bakar of Johor.

It has been reported that the baju kurung has "not only survived, but prospered" in modern Malaysia, pointing to its popularity during the Islamisation of Malaysia in the 1970s and 1980s.

Two versions of the costume are popular. One is the baju kurung teluk belanga and the other is the baju kurung cekak musang. The main difference between these two fashion styles is the style of cut at the neck, where the teluk belanga style has no collar and the neckline is stitched in the style known as tulang belut ("eel's spines or bones"). The baju kurung teluk belanga originated, as its name implies, from Teluk Belanga, in the island of Singapore, which was previously the capital of the state of Johor. On the other hand, the cekak musang style has a standing collar with holes for five buttons including two buttons for the collar.

The cekak musang shirt also normally has three pockets – two at the bottom, and one at the upper left breast. The teluk belanga shirt normally has only two pockets both at the bottom. The baju melayu is a loosely fitting shirt with long sleeves, worn with long pants with a sampin which is wrapped around the middle of the body from the stomach to the knee and sometimes lower. This sampin is usually a three-quarter length or full sarong-style cloth made of kain songket, tenun Pahang Diraja or other woven materials with traditional patterns.

A baju kurung is a loose-fitting full length dress, consisting of a skirt and a blouse. The skirt is made from a long cloth with folding on one side; the blouse is collarless, has long sleeves, and extends to between the hips and knees. It is sometimes made of silk, imported from Japan, South Korea, China, Taiwan, Turkey or India, or from the Malaysian states of Terengganu or Kelantan. The modern baju kurung commonly uses lively colours and geometric patterns.

Traditionalists prefer fabric from peninsular Malaysia's eastern states of Terengganu and Kelantan, where the culture of batik and other hand-designed fabrics is still strong.

A woman will often wear a baju kurung with a headscarf (a tudung) in the more conservative states in northern Malaysia.

The baju kurung is also worn by female non-Malays (including Malaysia's ethnic Chinese, Indian and Native Bornean minorities). This can be partially due to the baju kurung being one of the approved styles of dress for female civil servants and one of the approved styles of uniform for female school students. However, its peak sales occur in the month of Ramadan on the Muslim calendar, mostly due to the upcoming "Hari Raya Aidilfitri" (Malay for Eid al-Fitr) after Ramadan ends which is celebrated by Muslims worldwide. 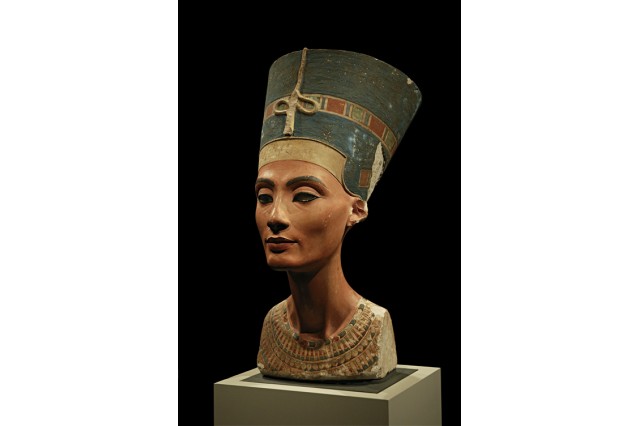 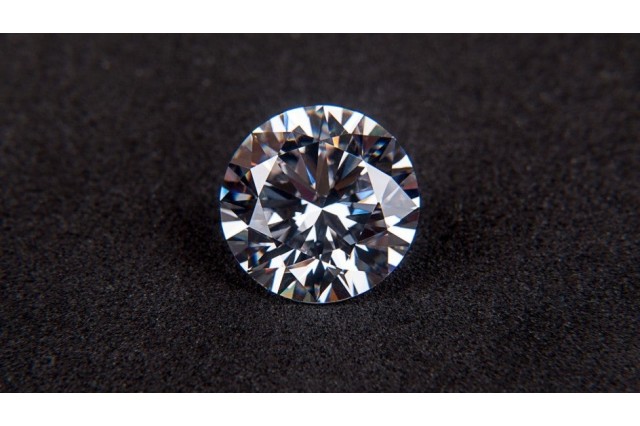 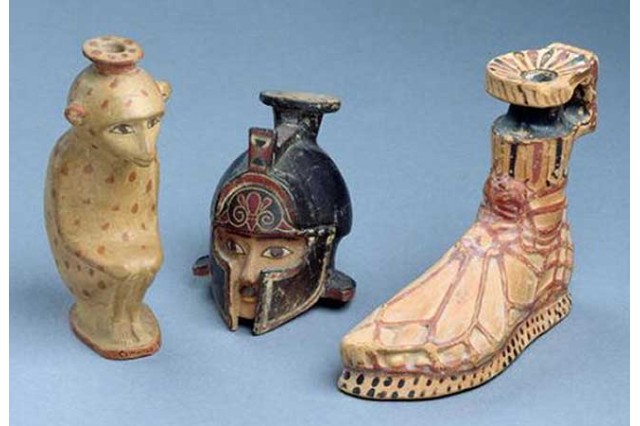 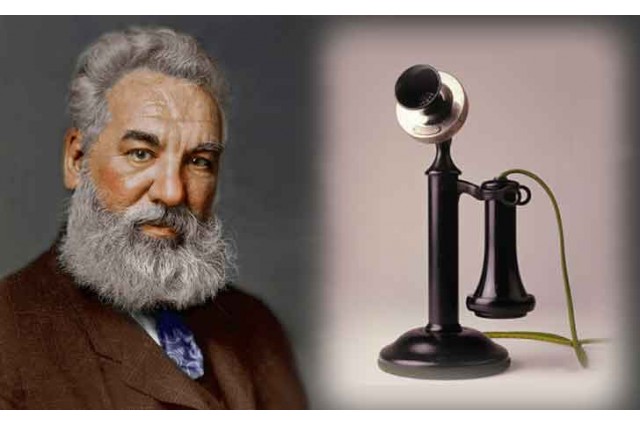